The hashrate of Chinese mining pools on the Bitcoin network plummets! 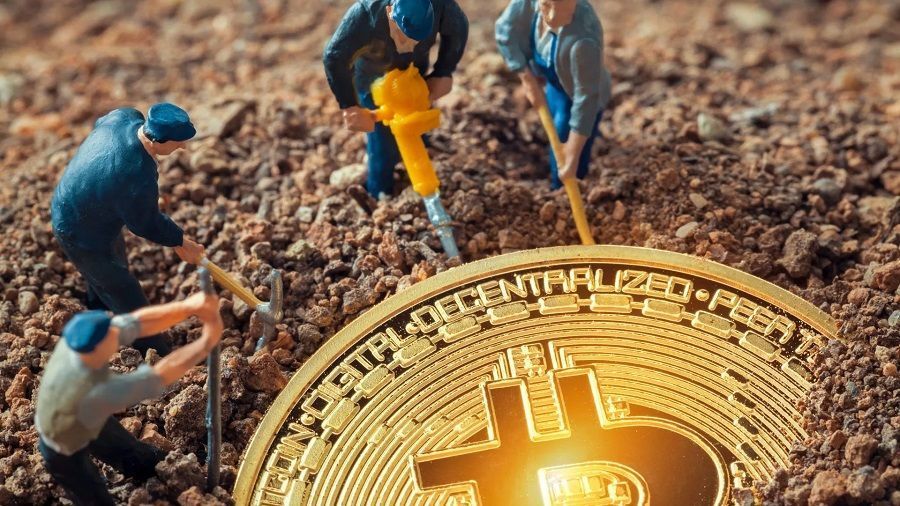 The hashing power of the leading Bitcoin mining pools has dropped sharply due to a power outage in China’s Xinjiang province after a mine flooded. This was reported by local media outlets, which noted a significant drop in the hash rate of several large mining pools over the past 24 hours. Antpool’s hash rate dropped 24.5%, Binance Pool’s share fell 20%, and BTC.com and Poolin’s share fell 18.9% and 33%, respectively. This incident is attributed to a regional power outage in Xinjiang, which is related to the conduct of comprehensive security checks. Local authorities began conducting inspections following a recent flood in a coal mine, during which more than 20 miners were “trapped” in three different locations. About 1,500 rescuers were dispatched to the scene of the emergency. According to the Cambridge Bitcoin Electricity Consumption Index (CBECI), Xinjiang accounts for about 36% of the aggregate hashing power for bitcoin mining in China. Given that China covers two-thirds of the world’s mining capacity, for Xinjiang the figure is 23.3% of the world hash rate. According to Ycharts, Bitcoin’s total hash rate has dropped by about 2.2% in the last 24 hours, from 169.4M TH / s to 165.8M TH / s. Note that natural factors can seriously affect the hashrate of the Bitcoin network. For example, the end of the rainy season in China influences its decline, since in this case the generation of electricity is reduced and its cost increases. As a result, miners are forced to turn off equipment or move to other regions.

Share:
Author: Admin
17 April at 12:09
Rate the article on a 5-point scale
Your rating will be first
Leave a comment (0)

Reply to:
No comments yet! But you can change that
Load more

# Mining and Cryptocurrencies # News
Alternative Mining Options: Now Is the Time
28 July at 13:44
26

# Mining and Cryptocurrencies # News
Bitmain Partners with Enegix to Create the Largest Data Center for Mining
27 July at 12:27
30

Be in the know!

We promise only interesting articles! We don't like spam ourselves :)

A new password has been sent to your email

User is not found

Email confirmed. Now you can log in to the site.

For authorization, you need to confirm your email!
Profile data updated

To complete registration, follow the link sent to you by email

Thank you for subscribing to the latest newsletter

An error occurred during the last action. Try again later